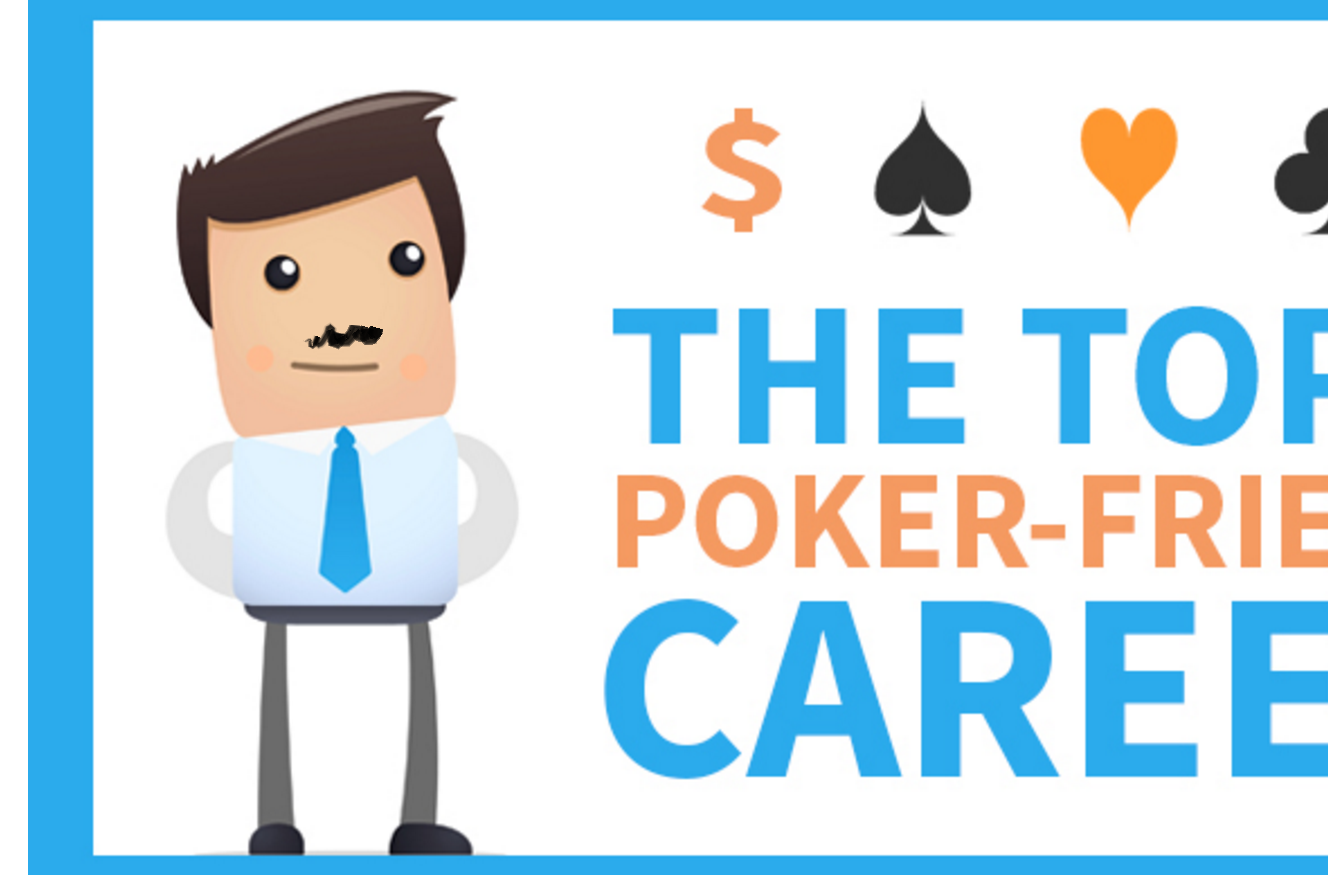 Not sure if it was a new article or not, but I saw a Tweet from Red Chip about the Top Poker Careers, and checked it out. The list is no doubt a good one, but here’s a few clarifications from my grubby vantage point in the low stakes:

Overall, it’s rather easy to like the Entrepreneurs category this article provides; it’s number one for a reason.  However, truth is, these categories overlap quite a bit, and if you have the entrepreneurial spirit, whoever you are, poker is yours for the taking. Anyone with a streak of competitiveness also has a good shot at being great. If you are a Politician, though, I think this is your game as much as anyone’s.

The question then becomes, what careers are missed?  It’s an important question, because there are two or three sure things I know about increasing the player pool, and one of them is a category omitted from this list.

It’s a profession/field which spends incredible amounts of time studying, sitting in one place, and all its adherents do is identify patterns.  It’s filled with women, so it hits one of the other talking points about growing the games. Yet because we are routinely subjected to lists like this one which perpetuate clichés about poker ability, (after all, is it not amusing that we encourage the entrepreneur to play yet he is routinely zeroed in on as the fish) this entire field remains unencouraged and untouched by the game.

But I’m not telling what it is. No one pays me to write fluffy articles!