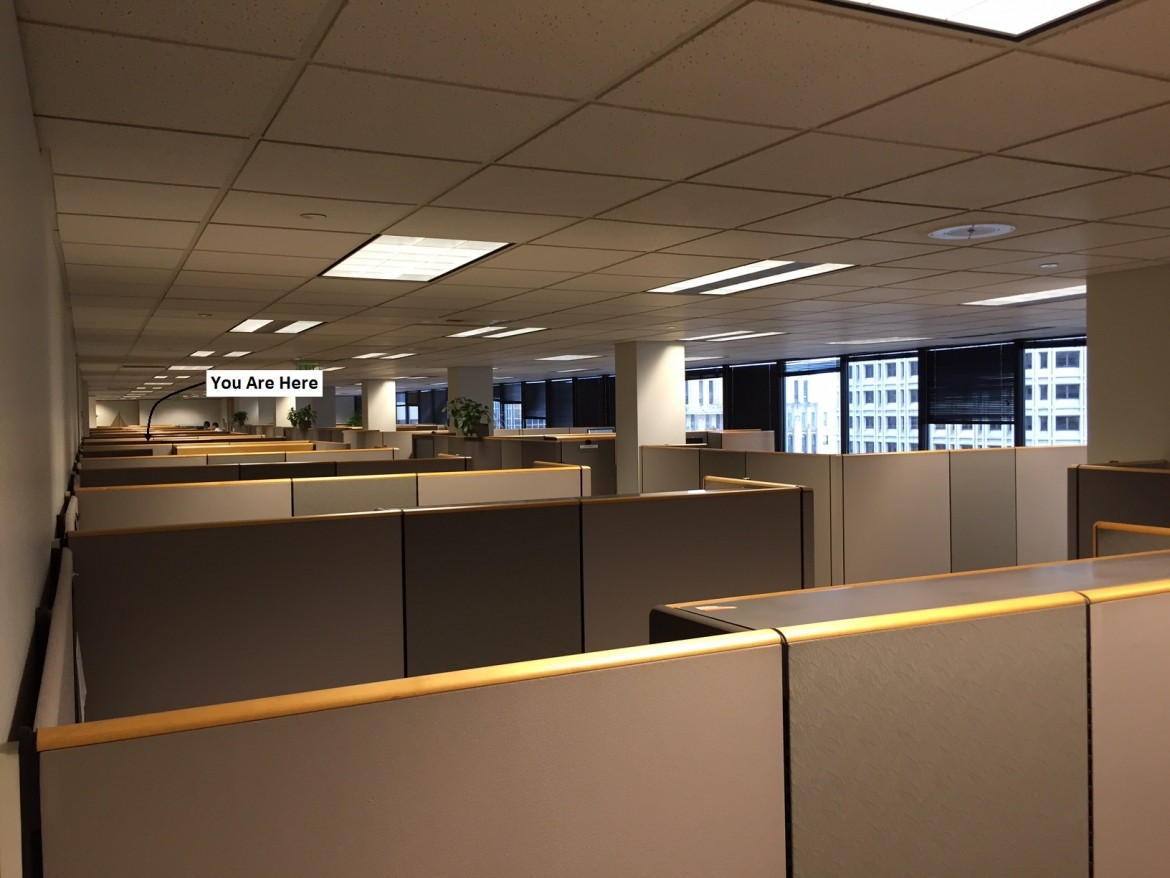 Limon delivered the goods once again the other night toward the end of his poker call in show.  A player expressed frustration at not being able to capitalize on a games situation very similar to my own, where a limited pool of identified types play in (mostly) easily categorized styles. After the caller floated the idea that he should move up to a new level, not because of game quality but so that his tight, bluff catching playing style could not be exploited (at least for a time), Limon laughed him off and gave him the truth (really one he may have known but needed to hear from on high): the caller was not handling his games nearly was well as he should.

Live poker, Limon, argued, in a vein similar to the one I goofily opined on earlier, is all about information – because there is so much of it.  Too much of it, really.  The caller, in other words, was not taking advantage of his game: moving up was avoiding the problem, not solving it.  The advice was to refocus and dedicate himself to playing these players better, essentially to find his trigger finger on all the spots he was identifying but couldn’t fire at.

The why this is the case, however, was what was really important to Limon.  It’s relatively straightforward, if not easy, to grind out a low win rate online – to beat the game but not the players – because situations become standardized, he explained.  With low information, a coherent theory of aggression and bluffcatching will work. Extend this over many tables, and a real bb/100 win rate can be established.

However, in live poker, we don’t measure wins in bbs/100, basically for the simple reason one hundred hands is getting close to a whole session.  To win at live poker beyond a few bbs per hour, which is how we think on the felt, Limon explained succinctly, we must “destroy” that one table we are at.  To do this, you need to play as perfectly as possible.  Every hand counts so much more, because there are so few to be had.  That adds up to playing each player as well as possible, and not just throwing up your hands and making endless slightly EV positive plays.

Too much gold for a bunch of Twitchers, really.

In Twins, I described two sessions where, in the first, I took nearly all the spots, wiling myself to victory. in the second, I went into the shell, getting what I deserved.  With that lesson in mind, and motivated by Limon’s affirmation of many of my own beliefs, I put in a long grind last night, nearly fourteen hours, and pulled out a nice five plus buy in win. In one spot, I found one of those triggers that can be very hard to pull, in fact nearly impossible for a bluffcatching style such as Limon’s frustrated caller has confined himself to. It was very satisfying to be right and add several stacks to the win column that I could have easily relinquished in waiting for a better or easier situation.

Against a ten dollar straddle and limp, I raised KJhh to sixty, picking up a constant companion in pots this evening, an old fellow who has no OMC in him at all, other than very poor three bet sizing.  Loose and ready to barrel, this guy, sporting an amusing and nearly classy Clark Gable moustache, is new to me, and I don’t have all the Information I would want, but I’ve got my basic read and a few hands to consider for reference.  Critical to this hand is that he likes to lead top pair for multiple streets as a merge.

When the others fold, we see KQ7cc.  He leads big from the blinds.  Donking is tough to balance but he does it so often I think he’s going to be practically close to it as anyone at these stakes can be; in other words, I can’t necessarily dismiss a strong hand as I can from a fish.  Because he’s older, and because of my raise sizing, I can’t even take AK out of his range for now.  I’m sure he’s got clubs, J10, and all his kings, especially suited ones I would not play in his spot.

Facing action like this, as I remember describing more succinctly than usual on RC one time, I want to be raising for value and as a bluff, as well as having a calling range, and that those categories should each include one or more of my kings. KJhh seems to me like the perfect hand to call with.  I don’t need to turn it into a bluff, and I can’t expect worse to call other than draws, which he can ship over me and leave me with a difficult decision.  I want to play post flop poker here and see a turn in position.

After I call, the dealer drops the 8 of clubs, bringing the flush.  Clark Gable barrels huge into this card, more than three-quarter pot, which is a large bet in these games, and generally skewed to value.  This card has turned an easy spot into a tough one, but having come to play my best, I decide not to make a rash decision, settle into my chair, and think through everything I know about Mr. Gable.  I zero in on his known history from this, our only session, of barreling top pair.  I think about his indifference to textures on the flop, as well as the indifference of most players at this level.  I consider the speed of his bet.  I roughly count the combinations of kings versus the flushing cards, and go back to the likelihood of him firing away with K9 as opposed to the 9Tcc, and how his sizings might vary from one to the other.  Finally, I take a physical read, from which I pick up the slightest trace of anxiety from his face and posture.

I pull the trigger, ripping KJ in for value and protection.

For a second, just a second, it looks like, perhaps only in my mind, that he is going to snap call, likely having me drawing dead.  Then a nice thing happens.  He replaces the chips in his hand back into his stack.  A grim look forms on his face:

I take this one down, and a bunch of other nice pots as well, with the right moves (less one). Once I really catch my rhythm, I rarely get caught and often get paid. Mr. Gable puts a beat on me later drawing very thin, and is in a good mood after, but by the time the dust clears, I’m crushing the game and can overlook a 180 bb pot.  You can’t win them all.  We have a good time while battling it out.

The long night of poker triggers something else, unfortunately, though I can’t figure out why I gave in: deep in the a.m. I bum a cigarette.  Struggling to quit, and as much as smoking evens out the wrinkles of my moods, the only way I can put in these hours is abstaining and feeling healthy. However, I forgive myself, and am at peace. I won’t let it create a problem.

When I hit the road, belatedly and lazily, rush hour has started.  It’s raining and the freeway clogs mid-way home. I can barely stay awake to respond to the sudden flashes of red in front of me but for the rowdy morning radio hosts, whose bumptious excitement reminds me of waiting for my ride to high school, so long ago.  Later, shorn of illusions, I’d sometimes imagined that I’d be with the rest of the commuters at this hour, heading to someplace like this:

I have even wished for it; so peaceful, I imagined, left to my task and secure as a silkworm. I’d work late into the evening, being busy in one of those odd windows you see lit in a skyscraper at 9:05 p.m. Instead, I’ve got a different, less expected prison to go to and from, as most of us do.  I love winning, however, and can’t be bothered to worry about who or where I am, even if I wanted to dwell. I did my job: pulled the trigger, destroyed the game, wrote up the blog, and settled into bed by seven a.m.

One thought on “Triggers”