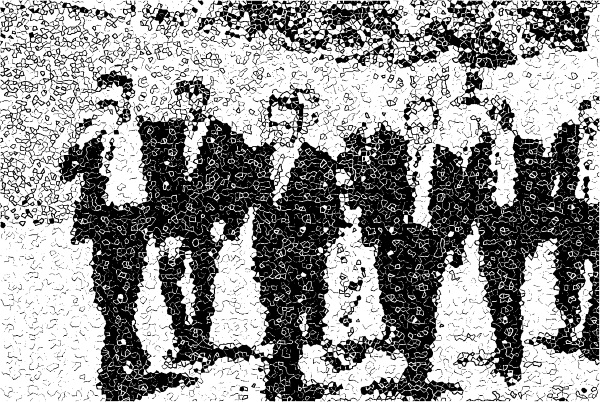 I catch up with poker coach Alvin Lau, who first joined the Zoo on episode 6.  Since then, Alvin has been busily becoming a compelling content creator, but most recently has been examining the database of Pluribus hands. We talk about the result, Pluribus’ overall strategy, what a few of those who had success against the computer were doing, what we can learn from the experiment, and examine two of its hands versus Mr. Blue.

We conclude with some hints about his follow up to Overnight Monster, Alvin’s course on GTO NL strategy.