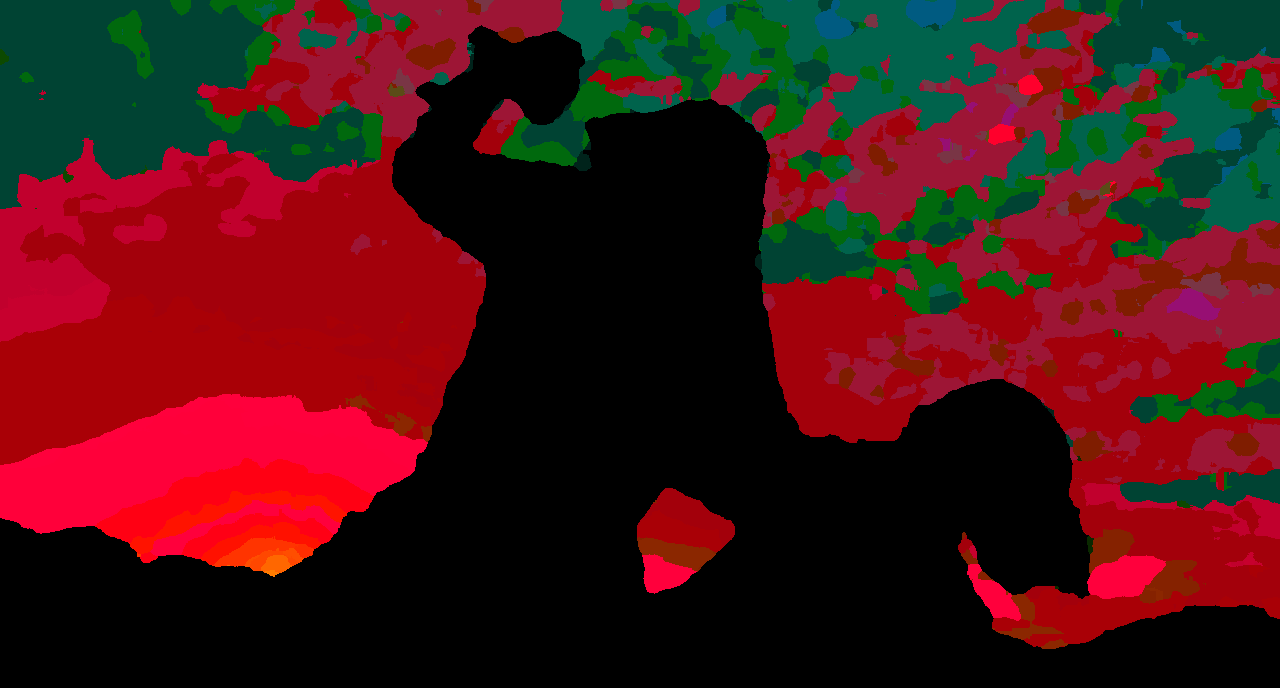 Episode nine guest FAO returns to give us the word on the live poker market. After being a Vegasite for most of post-Black Friday, he’s resettled in the suddenly popular state of Texas, where everything is growing – including the poker. Fernando describes his search for the way out of LV and the lure of the Texas games inflamed by the poker vlogging boom. He discusses the games there and how the desire to gamble big in bomb pots has led to excitement but also influenced the games and the game structures offered. He compares and contrasts the two cultures, Austin and Las Vegas, then closes on the state of our culture at large with an interesting analogy.

It is a way of comparing how distribution of income in a society compares with a similar society in which everyone earned exactly the same amount. Inequality on the Gini scale is measured between 0, where everybody is equal, and 1, where all the country’s income is earned by a single person.

Gini developed his coefficient in 1912, building on the work of American economist Max Lorenz, who published a hypothetical way to depict total equality – a straight diagonal line on a graph – in 1905. The difference between this hypothetical line and the actual line produced of people’s incomes is the Gini ratio.

“The Gini has been around for a very long time, and it’s very technically sound if you want to measure income inequality across the whole population,” explains Andy Sumner, director of the International Development Institute at Kings College, London. “But one might say the Gini is oversensitive to changes in the middle, and undersensitive at the extremes.” – from the BBC

2 thoughts on “The Poker Zoo 60: Fernando in Texas”