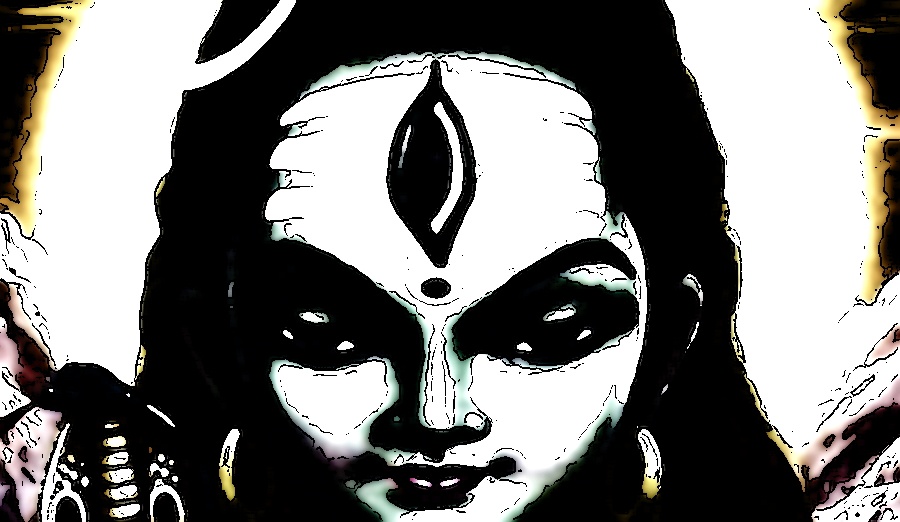 Instagram chip pornographer Fausto Valdez returns to the Zoo; has he been following the rules? In any case, Fausto’s been splashing around L.A. long enough to get into the private games and see the real action, plus play some poker. He gives us the lowdown on his run to the high stakes, including a sweet hand where he makes the nuts on the turn versus four-high in a 60k pot: easy game.

We get an update on Fausto’s Blueprint Poker Coaching business, which is continuing to evolve into a solid live poker pathway. Fausto tells us a little about becoming a “lone wolf” as he moves out from the shadow of Solve For Why: not bad for some “old dust.” He sees the way the ahead for the true poker pro: diversifying his income, making babies, and enjoying this brief squabble called life. Shouldn’t be hard, perhaps, if only you can turn on your Third Eye.

Return of the 5$pkrclub: Update on the live, low-stakes, deep-stack cash game

As announced, the TBR community will be starting a (hopefully regular) live, low stakes, deep stack cash game at the Sahara Poker Room in Las Vegas. This is based on our popular training game on Pppoker (hit us up about about that if you are interested, as well.)

The basic idea is a low-stakes game with a minimum buy in of 200 bbs and incitement to play very, very deep. Here’s the deal, and it might be the best poker structure ever:

Good luck beating that. I chose the Sahara because it is a hidden gem of the Vegas poker scene. Not only is it a nicely appointed, new room with comfortable chairs and tables, the Covid plexiglass apparati is not overdone – we can still have a great and social game.

The first game is scheduled for January 14th at 7 pm at Sahara.

Of course you can just show up, but to help us organize, reserving a seat would be appreciated.

As I discussed with DGAF, I think deep but affordable games are a part of poker’s future. Hope to see you then.

To close, Gerard S., who appears to be restarting his poker blog, on Fausto:

Fast forward two years to now. Fausto and I have attended two S4Y Academies together, played in a handful of 1/2 meet up games, and discussed poker strategy to infinite depths. His coaching has led to me using poker as my primary source of income. Meeting him has led to meeting tons of other poker friends, going to the Academy, and finding many more ways to hone my game. At first, he was just my coach, but then he became my mentor, and now, I’m glad to call him one of my best friends.

“Uhh… what just happened?!” Doug said. “That was like… a hurricane.”

After my second session with Fausto, I headed straight to the casino. I got there at around 5 PM, bought in for 1k, and four hours later, I was leaving with nearly three times that. I ran pretty hot, but I also know that Fausto’s philosophy of generating action at the table helped me get paid on my big hands.