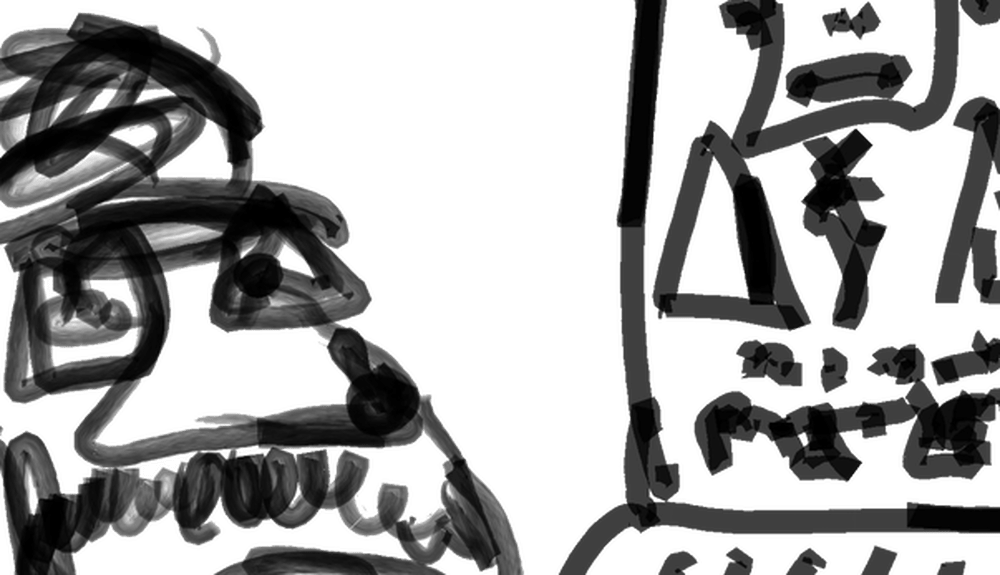 “You used to be so aggressive, it was inspiring! It would come ace king jack and BAM! I would just pot it, thinking ‘what would you do!’

Yeah, you really stuck it to the poker authorities back then, you were a muckraker, a man of the people who spoke truth to power.

Now, I don’t know. It came jack ten nine and you just checked. CHECKED! Very passive, seems kind of weak, don’t you think? What if you had king queen? Probably betting now right!”

Was that a question?

“I just don’t get it, I could rely on you to tell me what I already thought, but you’ve changed.”

I breathe in deeply, feeling that familiar facial contortion forming, then out. There are things I’ve said, regrettable things, that seem to have some relationship with this feeling…

A slot machine pings brightly as if a light was turned on.

“What happened to you?”