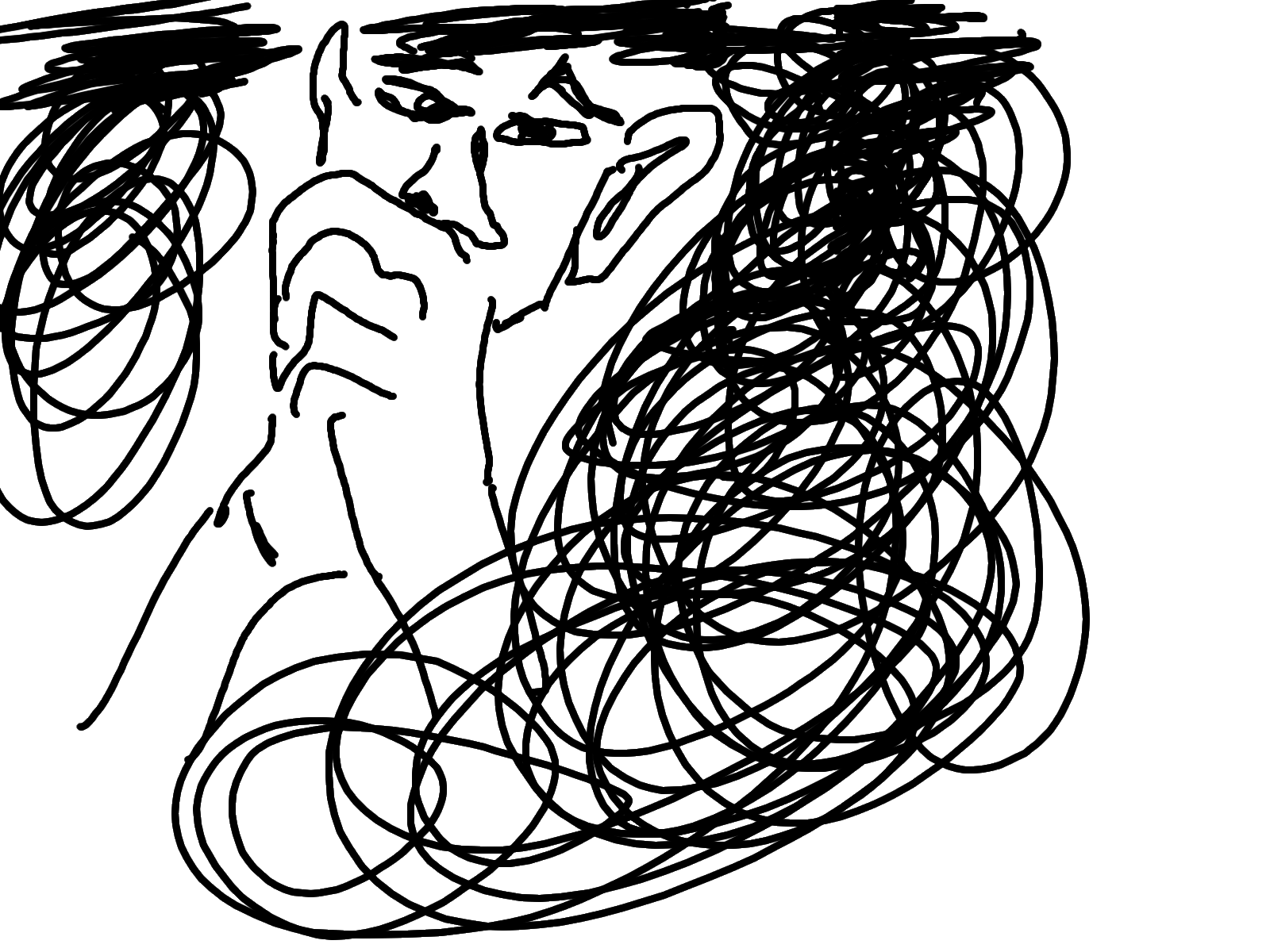 He looks ill, my opponent. He’s gulping, trying to behave like the money didn’t mean something to him.

He squints, trying to negotiate with the flow of time and find a reality where this didn’t happen. Our guy is thin but not tall, he doesn’t take up a lot of space in this world. He was probably raised on cereal and skim milk, lean meat hamburger, and frozen peas. He’s blond and a little lamely sweet, so and so’s cousin who liked the video games.

So he’s not the type to ask for much, but that doesn’t mean he’s prepared for everything, either. After all, this happens to other people. His face contorts: for all anyone would know, if I had not just oversetted him, he was in literal pain, had just got his hand caught in the car door or jammed his bare toes into the metal foot of the bed frame.

After running and playing badly much of the month, I am given the gift of a reprieve: doubling through this blighter for hundreds of bigs.

I look over to make a sympathetic gesture: he still looks ill. However, my financial health is back in the right direction. A pile of chips is in front of me; there’s too many to even stack without looking like a dick. I let the pile sit, the whole turkey placed not at the center of the table but on my plate. It’s an overturned dumpster of run-good.

What is that thing we do at the end of the hand?

Ah yes, the tip. An acknowledgement of the grace we receive, just not to God, but to, uh, what does that little tag say, Julio? Julius?

Now, it could have gone either way, so it’s a cooler, but it’s more than a cooler to me.

What will I do with my reprieve?

Mostly I want to play better, because now I can feel better. I’ve been thinking about it since I got down here, all the more in this month of negative results. I haven’t felt like myself for years, haven’t slept more than a few hours at a time. Constantly exhausted, my sessions end early and start slow. I’ve become nearly inept for many of my playing hours.

But… I can still, even in the midst of it, focus. I can pull together my game, not get flustered or lazy. I’m sure of it.

It’s about humor. Not haha humor, but perspective, sagacity: a sense of humor. Taking a moment to pause and see the underlying meaning. What does that slightly too large size mean? Do I even have expectation if I get involved, or is this just an auto-brain auto-vpip destined to ruin my night?

I can do it, I can take action.

“Hey luckbox what would you do if it’s your turn to act?”

Sorry. Just trying not to suck over here, and maybe even be thankful.

I peel my cards: jacks. Nice.

I look up. Cereal boy has the button. He’s still bravely composing himself.

Muhahahaha. Let’s get these fuckers.