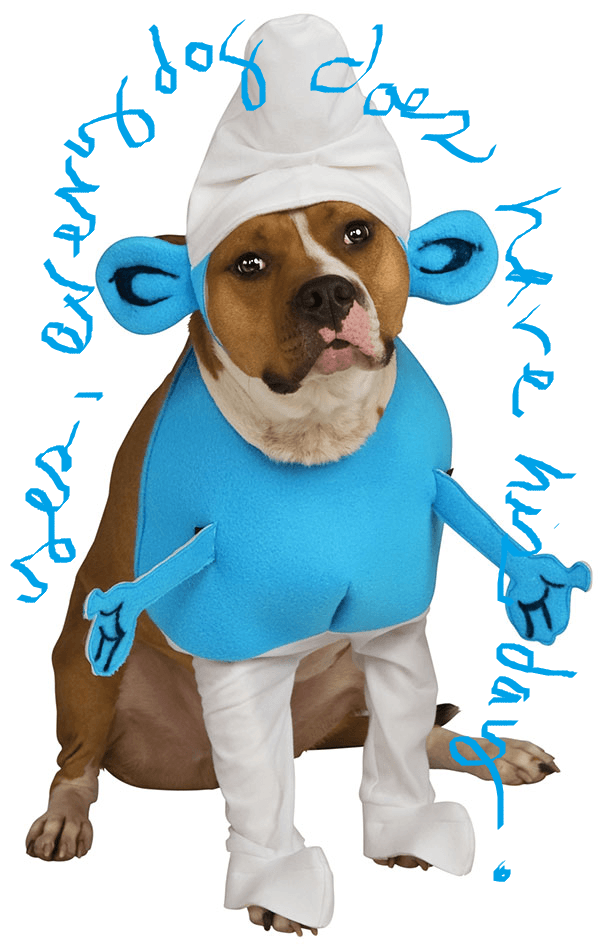 I play unexpectedly in a small game tonight.  I’m just trying to pass the time sleepless and to get something going, maybe take a bite out of the damage inflected yesterday.  Unfortunately, I continue to run badly – I won’t even put this on twitter as I hate whining and hope this post will soon be buried in an avalanche of good news- but there is nothing else to say or report.

I lose a big flip going for a fold in a 50/50 spot with a straight flush draw. It’s against a old reg who knows he isn’t much of player but has finally learned to fold a little over the years.  I thought I had a little bit of a shot at winning without getting there.  I knew fundamentally the wet board would look bad to raise, but he can let go of half of his opening range- maybe.  If I was wrong about anything, it’s that he may have grown so scared over the years that he may not be cbetting misses anymore.  After looking confused for a minute, he ships it in over me.  Forced to call, the runout only helps him.

I lose my second buy in just playing pots.  One bit comes from an unfortunate encounter with KK versus AK, but my opponent plays his hands so badly I don’t even lose a cbet, just a small piece of my mind.  A more painful chunk comes from a shortstack who makes an abysmal flat with 98o and thirty bbs.  He flops the nuts vs my overpair.  I play it tricky, just like in the Ax hand from the previous night, but of course it doesn’t matter.  It’s such a bad, bad, losing call in the long run for the poor guy, but against me it’s gold.

This gets my attention, and I watch him for a while.  He huffs and puffs all night.  He puts himself in terrible spots, such as

flatting when a squeezer is behind, then doesn’t understand why they don’t work out.  He has on headphones and can’t follow the action.  He needs everything repeated.  (Wait, what did you say?) Yet in one spot, when he is about to make a bad fold, he suddenly starts talking to the table to show he is a player.  I see through his charade.  He folds as I predict, despite verbally analyzing a possible bluff, and the wanker who was obviously bluffing him shows the air.  Donk’s revenge.

At last, I flop a precious set and get all the money in against a draw on the flop, playing it perfectly with the small cbet to inflame the out of position fish.  I can see he wants to bumrush me and I provide him with the banana peel.  I lose again.  Three buy-ins, my limit.  I don’t even make it to the delicious main game, busting the Infinite Stacks tournament shamefully.

On this last one, where I lose my stack with a set for the tenth time him a few months, I simply walk away while my opponent screams “yes!!” and pounds the table.  I wrote about the messages, the meaning I am taking out of all this endless, unlikely losing, and I realized that it’s the faces of all the competition that is part of the puzzle.  I haven’t been losing in tough spots to good players, not in the least.  It’s been all to the losers, the guys who I want at the table.  They are back, drooling zombies, and the daylight never seems to come.

The dealer, the worst one in the city, asks me if I want my seat but I just ignore her, as I can’t summon any politesse for a few minutes.   She’s done nothing wrong tonight, but is really one of them.  She doesn’t play poker or understand our concerns in certain delicate situations. Just thinking about her behavior in past spots makes my skin crawl, and I stoop to bad decorum in my silent frustration.  I force myself back into composure while ordering at the café.  I am interrogated absurdly and repeatedly as to how my evening is going, and I successfully lie my way through it.  Then they get my order wrong, skipping half the ingredients and grinding me down just a tad more.  The pitiful bartender doesn’t understand why you have to fill a rocks cocktail all the way to the top with ice, or why a single large straw is painfully wrong.  Disgrace.

The night is long, the Smurfs are angry, and my drink is warm.  You have to give back to this game.  If you resist, She takes it from you anyway.

I’ve been blessed with great ability and am able to make my way in the world through success in the game.  I have to survive this reprisal and move on. The night of, well not long knives, but many, many little ones.  The Smurfs’ revenge.  So scream away, I guess.  Tonight I see this period as all my poor victims coming back for a pound of flesh.

I can spare a few, for now.

(But I might have to reopen my home bar.)