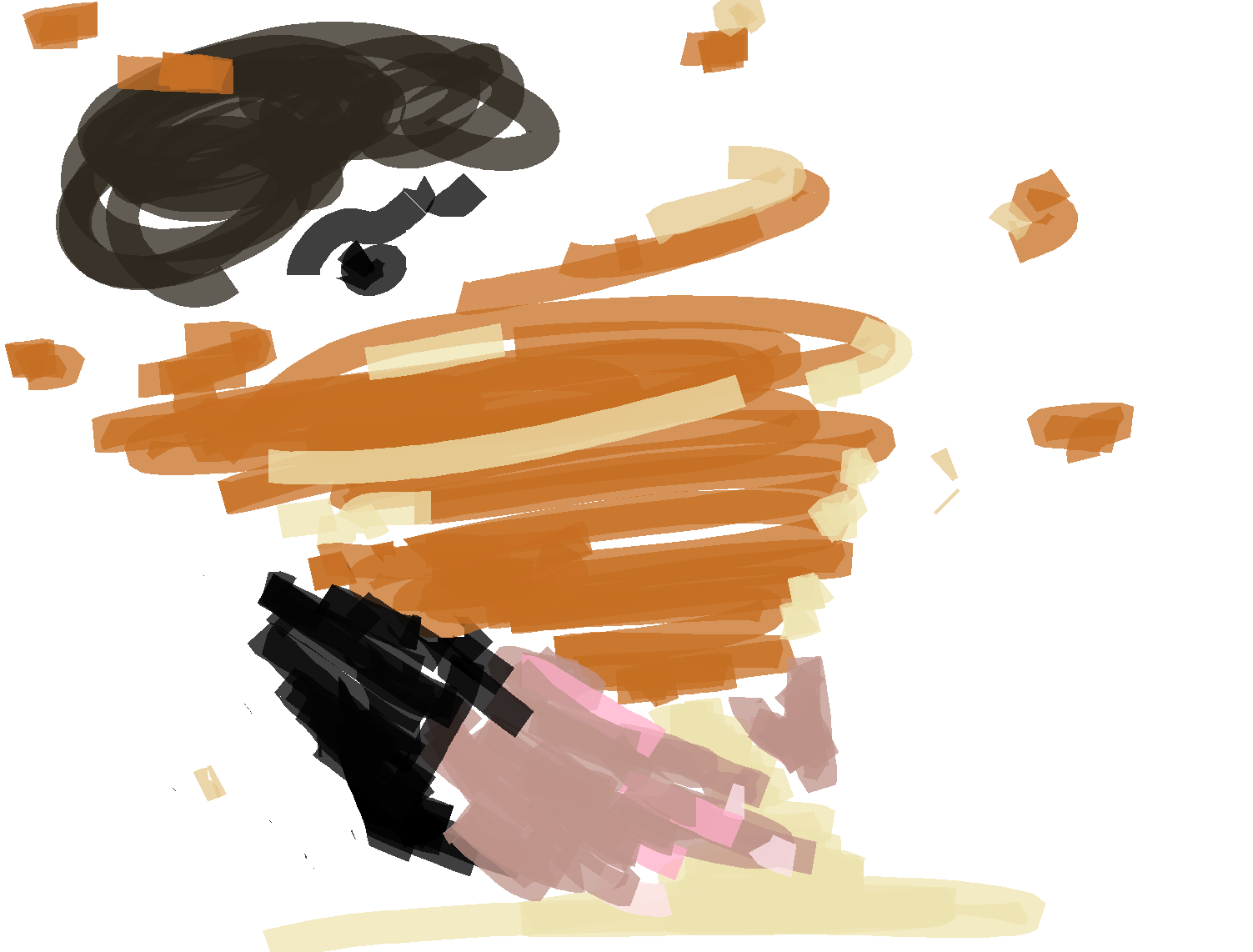 “You’re a nit,” Henderson Sam tells me. My head swivels all the way left, then back to my right, where Sam sits.

That’s because it takes a moment. I need a moment. I’m never sure what to say to these probing inaccuracies, but for some reason, today I’ve decided to be helpful and honest. I think it was Lenny Rogers, all hair and no song, who had stolen the straddle from Chichon, who inspired this sudden humility, this desire to not be a shit.

By the way, I don’t mean Lenny raised and won the straddle.

“Well, maybe you’re just not good at reading these things,” I decide to tell Sam.

And why should he be? Live poker is a mystery, and these online guys have data to tell them how to play.

Few care. The games are an afterparty, a circus wasteland, a banker’s stall waiting for Jesus. I tossed Chichon two chips, returning him his loss and hopefully salving a bumpy day at the tables.

I know it’s not ideal, but Jesus isn’t on the list.

Chichon had raised his eyebrows. You’re my friend, he had told me, but I could tell he wasn’t going to read my mind and shut the fuck up, or at least address the source of his problems. So, Chichon, instead of being placated, went after Lenny and then the dealer.

So often at the table, they stir it up when they just don’t need to. Just shake it a little, get that money back with a look and a word.

Sam, on the other hand, doesn’t really have to know what players are doing, moving or shaking. He is very aggressive and sets the tone.  He has no worries. Chips go in, chips come back; isn’t that one of Sklansky’s theorems? Sam picks up big hands and gets paid each time, while I correctly cower until the distribution realigns itself.

Sorry to disappoint, but I’m not here to simply donate. Am I nit after all?

Eventually the floor was called and Chichon was dragged off, scolded despite being the victim, and somewhat correctly so. He handled it as poorly as possible. Life isn’t kindergarten, not here in the desert ire pit.

It doesn’t matter. Chichon is gone, punting hard, completely lost in the game and in life. I lose too, showing down five high after Jorge kisses his chips and calls me.

Some good news, though: Sam is different from other players – he doesn’t take being corrected badly. We talk, and I hook him up with a private game he might like. He picks up Aces twice and gets paid the max by the fish, smashing the game before he heads off to wherever the happy and oblivious go next in Las Vegas.

Oh no. He’s soon replaced by Glory Hole, who creeps me out for so many reasons. At first I didn’t believe the tales of his endless run-good, but that has changed as far as I can allow myself some foolish superstitions. One of his victims had ended up tanking preflop with kings after Glory shipped a ridiculous three hundred bigs on him.

How can this not be aces, no hand wants to do this. Finally, our victim calls and tables his kings in despair and stubbornness. The board runs out queen high, and Glory Hole turns over two queens. Any poker player should understand that there are beats and tough beats, and this is the latter. For so many reasons. It’s not the hands, of course, it’s the interaction. Don’t make me explain it.

For the rest of the session, Glory Hole, who already has a small, puckered mouth surrounded by some wispy hair, sports a revolting, little round near-smile that just won’t relax.

Today, however, he’s wearing a mask; more humility. Stop the pox, I guess. He proceeds to get a two hundred big blind bet paid by a player with eight high who thought he had straight; cracks my sad, hungry aces to bits in a three bet pot; starts to dump some back then leaves. He even says a word for the first time! All in an hour.

At least I didn’t have to see that smile. Instead, I just have to labor for hours to get my bread back.

Time passes, I do the thing. The regs bicker over whether Bellagio is tight or good, loose or bad, not even touching the contradiction in their analysis. This is why I can maybe list three people in the world who can correctly describe the quality of a game. They stir it up but never know what’s up.

What’s the Latin for Don’t Trust but Verify?

At three a.m., this game, good or bad, is near breaking. Three seats at the main are open, and four of us are on the second table. I volunteer to go. I’ve had nearly an hour of short-handed with these guys, much of it with no rake. It’s almost too much to hope for, the perfect scenario, and I got all of the money back… plus eight blinds.

I need to wind down. I think about that cauliflower crust pizza that goes down so cleanly at, yes, Sammy’s, but end up at a cheaper place, Summerlin mediocrity and early-morning industry hang, the Martini.

The bartender soon wobbles over to me with a cold, overwrought Manhattan with a bad cherry. It’s going to be bourbon, sweet and spiceless, honey and bees.

“My boss tells me I make the best cocktails, because I shake so much!” he growls out in a tobacco strain.

We laugh together for three seconds in bigly heartiness.