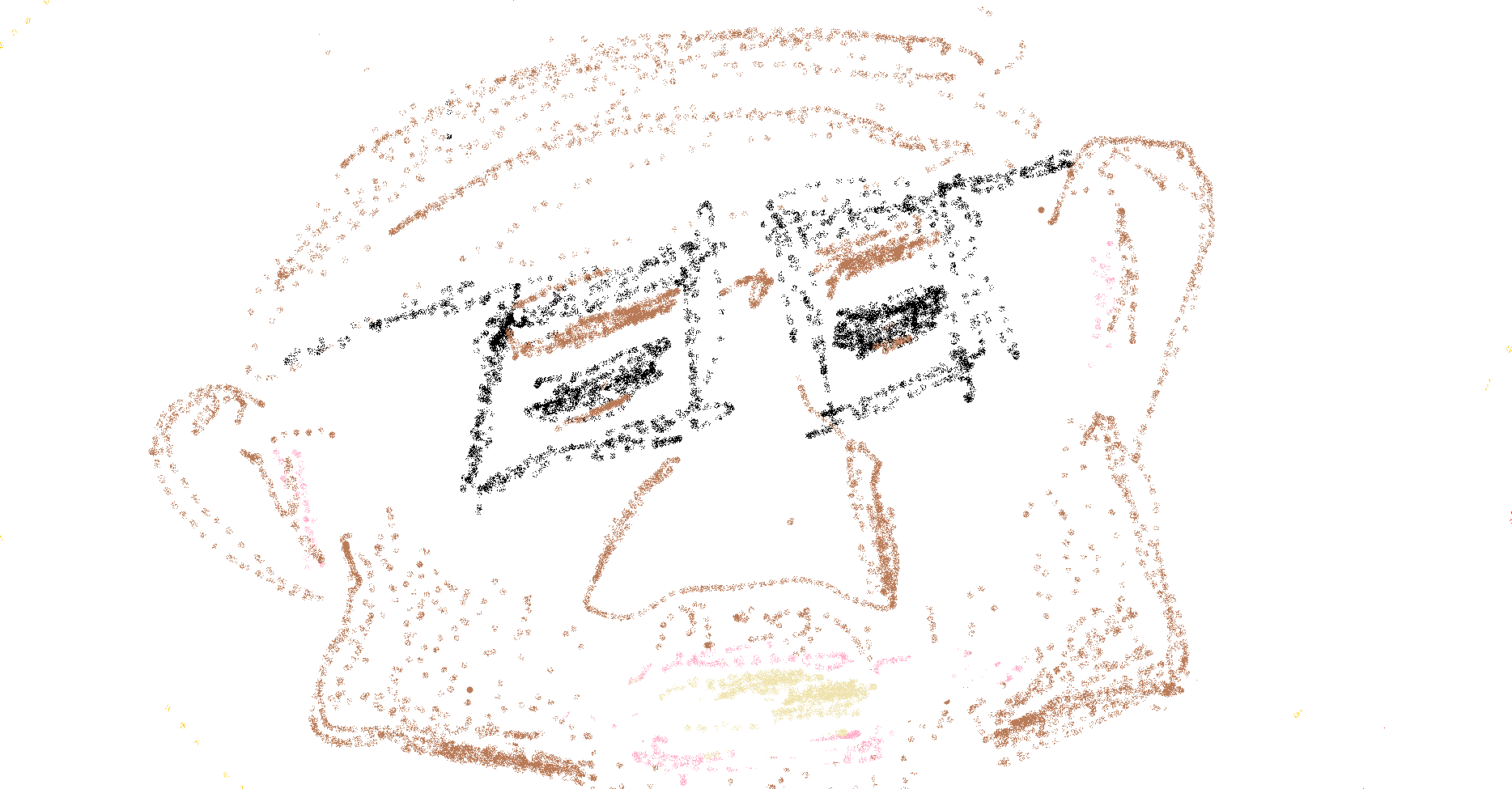 I’m not just back at the game and the story: I want to escape poker while in poker. I know it’s a lot to ask, but there is nothing else for me, as far as I can see.

I want to pass through, and when they look again, be alive and dead.

For now, though, to be unobserved, busy, intent, to stop being everywhere and nowhere. No, I’m not crazy, not really, too sober for that.

I’m sick of the distractions. Of the pure insanity.

What the fuck is this shit? What is this? What?

I’m changing. The less said now about all that, the better, because all that is the bat shit, the monster guano, right there.

I don’t want to touch it anymore. I don’t want to merge with it, to change what it is by seeing it and prodding it. I used to worry, in spite of myself and no matter what I whispered, about what people thought but I see we are not dealing with a sane bunch. There’s illness and frothing out there, it’s getting nearer and closer, and I have enough of my own. Plenty.

Lord, don’t make me defend the Rachel Lees dude, because that is how far the crazies have gone. Help.

No, my son. Go do something else.

Like make some bluffs. I’m stuck a little today. Just a few – maybe exactly two – many moves. It’s not bad. I’m watching every dollar, every blind, every price, trying to get out of make-up to myself and the world.

A beefy dude from New Jersey sits across the table. Everything about him is thick and heavy: his hands are meaty, his face flat, his head is huge. The lenses on his plastic rims melt into windows, opaque and green.

He waves his hot dog fingers while retelling Anthony Jeselnik jokes. “I spent two years looking for my ex-girlfriend’s killer…” he tells us.

Recount. Closer to even than I thought.

“…but I still haven’t found him.” He laughs and laughs.

The silent guy on his right check-jams his short stack over NJ’s bet on 9c 7s 8h.

NJ immediately calls. A ten appears on the turn or river, and shorty flips up… Ax Jx.

NJ stares at him, too sedate and fleshy to be mean, like a bewildered bear. He turns over Jx Jx. His ursine nose sniffs and snorts at the Ax Jx, unfamiliar with the scent.

“You don’t want to be doing that with me,” he tells shorty, “I’m not making moves. Neither is this guy.”

New Jersey is pointing at me. What. I smile obscenely, feeling air on my teeth.

“Or that guy,” he adds, pointing to his friend. “In fact, I haven’t seen one move on this entire trip.”

Not one. I guess it’s time for more jokes.

Time passes, players cycle in and out, different but the same. One is sporting a pencil thin Clark Gable of a moustache. He runs it on NJ, shipping 150 big blinds on the river. It’s a nightmare board, some nine high run down of straights and sets, 9x 8x 7x 4x 3x, but NJ instantly calls the river bet.

NJ has Ax Ax. Somehow Gable has one of the few that missed, 7c5c.

Poof, four hundred and fifty big blind pot, so fast I nearly missed it. Gable is a little put out. (I’d be too.)

“You didn’t want to think about it? Five-six? Not at all?”

NJ has no doubts. “It’s a three-bet pot, you never have five-six.”

But there is nothing to say. No one ever makes any moves, NJ says.

“I put you on an overpair,” he explains.

It’s strange. If NJ can never fold, there can be no bluffs. It’s so simple but sort of baffles me, as if I had never really grasped the idea until now.

I must be losing it; I know I have to hold on, every day, sometimes even forcing myself to remember who I am, where I am. There’s no… bluffing… this… guy… in this spot. Why does this seem so strange all of sudden, like wrestling with a weird word, maybe cashew or Geiger, and realizing how strange the sound coming out of my face really is.

I look up and someone else is dumping a hundred more bigs to NJ. He is huge, his stack is huge.

Then, both are gone.

New players cycle in, younger ones. They stare at me wide-eyed and open-mouthed, like hungry little birds or ravenous fish, biting, bewildered, mad and maddening, shocked by existence, shocked more my mine.

I don’t stick around. I won again, not much, but I won, as usual, unknown, unseen, uncertain.