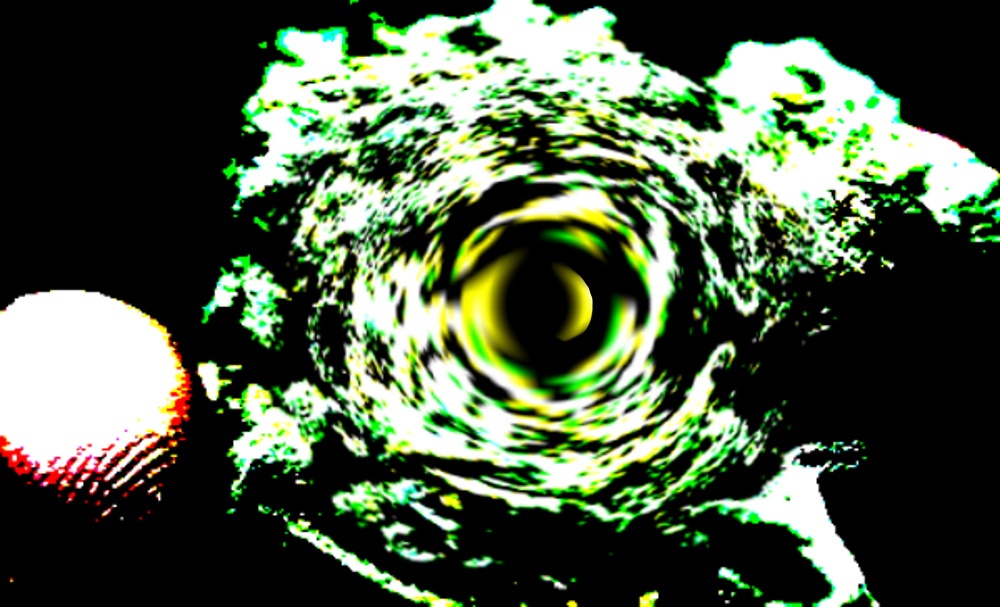 Hello, my name is Larry. I do many things, writing hasn’t been one of them since high school, but Chris, aka Persuadeo, asked me to write a piece. I owe him tons of Sklanksy bucks, so hopefully this’ll do.

I am a member of The Back Room, Chris’s private poker forum, as well as the Poker Zoo, Chris’s even more private poker chat, where we discuss all things poker and non-poker. My life has been a bit of a roller-coaster since I graduated high school. I tried college like most aspiring Americans, but quickly dropped out because I spent too many weekdays at parties and too much money on stupid shit like weed and subwoofers. I also pursued a path in music, but began losing interest as I progressed in its path.

After I dropped out of college, which I attended in a coastal town and lived with a high school sweetheart, I moved back home at nineteen and found work. It wasn’t long before I was fired from my 401k job; too many late arrivals in an attempt to maintain 70 hour workweeks.

I was stuck in a pizza place and networked for better opportunities when I ended up getting a call from a “medical marijuana dispensary” with a job offer as delivery driver. The restraint device clicked into place. The ride started.

The operation was small and I was their only employee. We operated from the boss’s home. My boss was Middle-Eastern and he spent half his time out of the country and half in the USA.

In his heart he was good; a Dr. Jekyll. He had seven savage pit bulls which he fed raw meat with gunpowder sprinkled in, and kept them in a remote location: a rundown barn with nothing inside but a cellar and a single chair. Horrifying. To make it worse he had an arsenal of unregistered guns and enough ammo to supply a full squad. His wife was a sociopathic heiress to a local farm chain, at the time under federal indictment for a conspiracy case.

At first I was just a delivery boy. Things were simple. I was paid eight dollars an hour, and the job required logistic prowess. I got damn good and became cocky. I had childhood friends out of state, one of which was a medium-scale distributor for a large metropolitan, and we had just what they needed: cheap and potent weed. So my boss taught me how to package marijuana so it’s undetectable and I began shipping packages via every mail distributor available.

Money started pouring in. The shipping business was booming, the delivery service was booming, and I was about a year into my tenure as a medical marijuana associate when shit hit the fan. My local friends had witnessed my success, and wanted in. I created a small and short-lived empire: twenty employees and six-figure profit.

My guess is some or most of them were unhappy with their returns however. Soon strange things started happening. First it was excuses: “Sorry man I don’t have it yet because X.” Then it was losses: “So John and Jane went out last night and Steve held them up at gunpoint.” Then it was subliminal: “I haven’t heard from John in a while, wonder if he’s ok. Gee that car has been parked down the street every day for a week now.”

I didn’t like where things were going. Unlike my boss, I wasn’t interested in using violence to solve problems. I wanted out. Dealing with my out-of-state friends was not only exponentially more profitable, it was safer. Sure the work involved is doubled, tripled probably, you’re now dealing with federal punishment (federal prisons are better anyway), and and my out-of-state friends were just a bunch of hipsters with connections to oil money.

I started accepting losses on the home front. John doesn’t wanna pay, ok that’s fine. Fuck em. Let them get off with whatever puny little profit they obtained from their racketeering. I was closing all accounts when my closest friend told me about a well-known gang member that was looking for a more permanent business relationship. My friend also advised that I don’t deal with him, and just keep all accounts closed; but I was young, dumb, and cocky, and didn’t listen.

The day started off normally. Got to work early, started with packaging, when I got the call. Unfortunately, my boss was out of the country and we couldn’t utilize his dogs for protection because they only listen to him. His wife and I got into their high-end SUV and headed off to process the transaction with nothing but a knife and good faith.

It turns out this well-known gang member’s clique operated under the umbrella of a notorious gang leader who my boss wisely paid for protection, so much like insurance, we should’ve been covered. We were not. We pulled into the parking lot of a head shop owned by the gang, and a single car was parked. I pulled up next to it.

My boss’s wife’s intuition kicked in. “Larry, I don’t like this.” The doors to the car opened and two men got out, one of them an unknown. My boss’s wife again said “Larry, let’s go.” I thought the protection my boss paid for was equivalent to car insurance in that it was guaranteed. I didn’t expect for even a meth-induced psychopath to break the bounds of this contract. They walked up, tried to open the doors to the SUV, they were locked and I said “Nah, here.” He said “Ok, we can do it here” and proceeded to pull out a black .357 magnum.

Gun to my head, he unlocked the doors and his buddy and the boss’s wife began to scuffle in the back seat. He tried to power off the vehicle, but couldn’t figure it out because it was a push-start (here’s a hint: you push the button). Meth sure creates courage for a human to do anything, but it seems to inhibit very simple processes. He starts freaking out, and I begin looking closer at the gun and realize it’s unloaded. There’s no brass glinting from the cylinder. Until that point I had been in complete shock, frozen stiff and unable to think.

Now I began thinking more clearly, and he must’ve noticed because he began beating me with the pistol. I heard a loud slap in the back seat and a scream. Instinctively, I slipped the shifter into reverse and did a pretty cool reverse 180. I asked my boss’s wife if she was ok, looked back and she wasn’t there. I looked in the rear view, saw the two men limping to their car and her walking slowly towards the SUV, covered in road rash.

She got in, and I, instinctively as if I had been trained to do this, began to chase their vehicle. She didn’t protest, possibly suffering a minor concussion, and just repeated the same request: “be careful” as we ran red lights and barreled down neighborhoods.

It was like two children running to mommy to tell on each other, until it wasn’t. I guess they decided they couldn’t let us go on any further, because they slammed on the brakes. The ringleader hopped out, this time with a smaller caliber handgun, and managed to get about three rounds off in our direction before the SUV was headed straight for him, and I straight for a vehicular manslaughter case. He quickly hopped back in his car. I slammed into them, and flipped the SUV on its side. They managed to get away, and the boss’s wife and I had no other option but to wait for the police to arrive. We would ultimately be arrested, and I would receive my first felony charges.

Coming in part 2: Larry Goes His Own Way