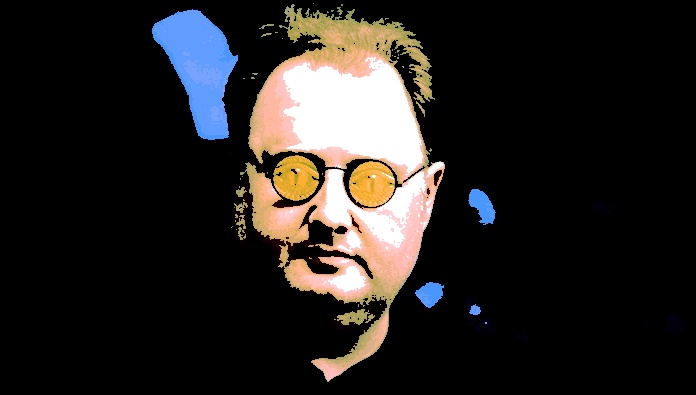 The question of what makes for a successful casino poker room has been on my mind because it has to be: I’ve been running the unusual Sahara deep-stack game and trying to reseed low stakes PLO as well. Hence this series of podcasts dedicated to questions about the industry including Steven Pique, Mason Malmuth, and Fernando Ortiz, each of whom represent a different but critical role in live poker. So, it’s a no-brainer to extend the conversation with Greg Raymer. The WSOP champ can’t help but have a wide and rich experience to draw from; even better, it turns out Greg is a game creator and host himself.

Over the course of the interview, I use some of Mason’s ideas to get at what matters in growing and sustaining live poker. In fact, the question of “luck and skill” that Mason Malmuth and David Sklansky think is at the heart of the game’s success has been specifically on my mind. As a general prescription, it’s hard to argue with or even dispute, but I think there are some wrinkles. After running a private game for years, and now games in the casino, I don’t think we entirely understand the poker economy nor do we give enough respect to the choices of the so-called “recreational players” who essentially fund poker. As I wrote in my update at Red Chip Poker:

The game has not cannibalized the 1/2 games at Sahara, which are on the rise, in spite of Mason and others’ concerns. In fact, what I have seen is players seem to behave like more or less rational actors, and include or exclude themselves without much confusion or regret. When it is the case that a noticeably weaker player comes in and gets stacked more than once, he/she tends not to return and potentially risk more. Games and stake levels, it seems, sort themselves out perhaps even more nicely than we might expect, despite fear over “recs” busting and leaving poker.

Thanks again to Mr. Raymer for coming on, and to Marc Reeves for helping make arrangements.

But there’s another important point that statistical theory tells us. It’s the fact that over time the short-term luck factor will dissipate and the expectation (win rate for the experts and loss rate for the recreational players) will dominate, and this is exactly the way it’s supposed to be.

But when saying “supposed to be,” I’m also referring to those games in which the expectation of the experts and the luck factor is in sort of a balance. That is, to say it again, the experts will be sure of doing well after a reasonable amount of playing time, and the recreational players will have their winning sessions to remember. And when this is the case, you can expect the games to thrive in a well-run poker room. Furthermore, games like this are the type of games that the poker room management should strive for. It’s also the type of games that the experts should want to play in to maximize their long-term success, even if it means even if it means that their expected win in their current session might be lower.