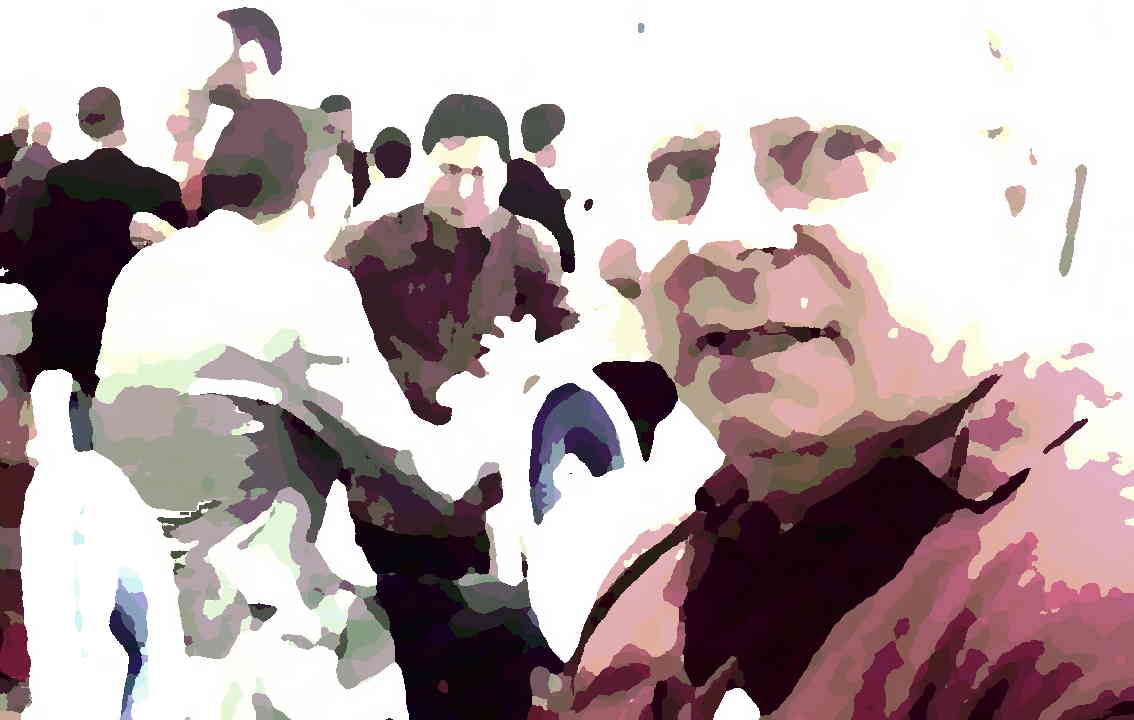 Twoplustwo publisher and prolific author Mason Malmuth joins the Zoo to discuss a disagreement on luck and skill and how it influences the games, but it quickly turns into a broader conversation about what makes casino poker rooms go. That’s in part thanks to Mason’s announcement of his new book, a work in progress tentatively titled Cardrooms: Everything Bad; An Analysis of Those Areas Where Poker Rooms Need Improvement.

We go over highlights of his concerns, from the microscopic (the angle of the poker tables) to the essential (what makes for a good promotion), and all of it adds up, in Mason’s opinion, to a successful or struggling poker room. Plus, we go back in time and catch up a bit on how his controversial Real Poker Psychology played out.

We didn’t go into the original basis of our chat as thoroughly as I’d like, but having agreed that there is a space for more challenging game structures, such as the deep stack 2/3 game I host at the Sahara, I’m glad we got into the big picture question Mason raises: what makes for an appealing and successful live poker room. After all, if Vegas can’t make poker shine, what city can? His book seems very timely, in the age of Covid, increasingly tough games, and rising rake and costs putting the live scene in peril.

As far as luck versus skill and deep-stack games, it’s true a higher stack to blind ratio is a harder one. However, what quantifies the ideal game, and is skill versus luck really only the only question? I would say no. First off, skill is less quantified than imagined – the deeper we play, the less “solved” or less often solved, the situation is. The binary view is not always as useful in the real games, where everyone is a fish to someone. Simultaneously, everyone thinks they have an edge – are we to deny them competitive opportunities to prove this? Second, 100 bbs is rather arbitrary. Who is to say 50 or 75 is really what the game needs? Should we really all be playing tournaments after all – that would involve some irony. Third, what if we simply don’t want to play what they tell us to? Where does love of the game enter the luck versus skill calculus? How do we allow changes in game culture if our baseline is worrying about losers who in fact often have more money to spend than winners? In other words, do we create the market or does the market create us? Finally, have we lost track of essentials – what about rake? Those short-stack games serve the regs and recs pretty well, true, but who, if anyone, really wins? As legendary live grinder DGAF has pointed out, the game I run is actually one of the best around for players in this respect.

For another recent perspective on what makes the games go, check live Austin grinder and ponderer Fernando on the Zoo.

Part Two: Cardroom Attitudes
Everyone Breaks Even
Going to Church
Adversarial Relationship Between Players and Management

–a draft table of contents from Cardrooms