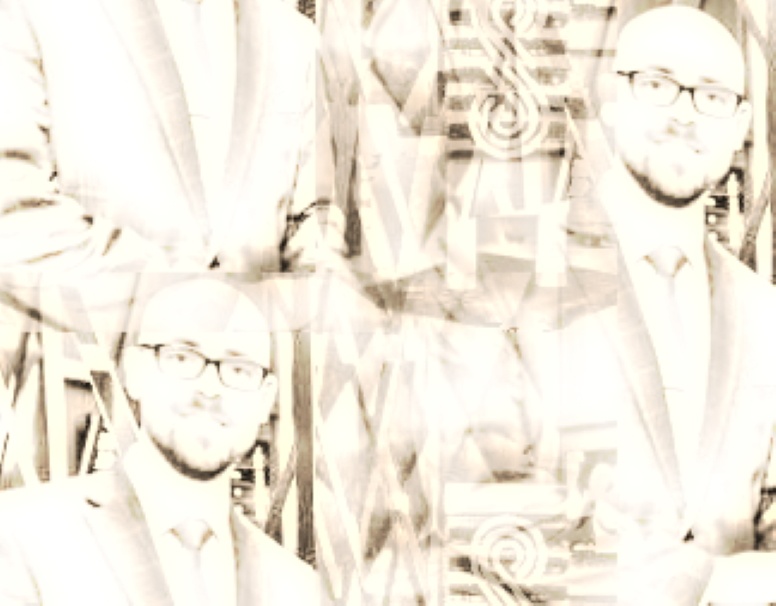 Today we get the perspective of the people who design and run the casino poker show, thanks to guest Steven Pique. Steven has climbed the poker industry ladder in classic fashion, starting with dealing on the WSOP circuit, moving to the Aria, and now running the Sahara Poker Room.

We go over the details a poker room manager cares about, including how he picks out games and promotions. Steven remains sunny about the future of live poker; our discussion covering Covid, the state of the poker industry, and getting the picky regs and mercurial recs into the seats doesn’t phase him. The coming wave of rooms moving to Poker Atlas comes up. We also get to hear a casino’s perspective on the controversy about Reserved/Private games which has flustered many pros.

I’ve worked with Steven over the past few months to create Vegas’ most interesting low to mid-stakes cash game blend, the 2/3 deep stack time game. We take another step together this week with a different target: making a highly affordable, but action-heavy, PLO game.

Since the Linq closed its room, access to low-stakes PLO on the strip has disappeared. The bait and switch of games with bring-ins keep true low-stakes players from being able to afford the Great Game played live. This has driven many PLO-Curious players to the app games.

To combat this, we’ll be playing 1/1 PLO with a low 50$ min starting Tuesday March 16 at 6 p.m at the Sahara Poker Room. That’s so you can get your feet wet and gamble and not lose too much. However, it won’t be just a game of short-stacks, because it will be no-max buy-in. I promise I’ll put down a pile of money, and you should try to come take it. Combined with a max rake of 4$, this should be good for everyone.

Hopefully, this one is more to Mason’s satisfaction!

First, a common promotion that many poker rooms have is a reward for making certain hands of value, usually four-of-a-kind or better, and sometimes the reward money goes up based on the strength of the hand. And who gets this money?

Well, if you understand how different people play poker, it should be obvious that in most cases the weak players play more hands than the tight strong players, and the more hands you play, the more likely you’re to make one of these strong hands. It’s also my guess, and again this is just a guess, that about two-thirds of this promotional money will go to the weak players. So, in my opinion, this is a good promotion for a cardroom.

Second, I’ve also been in cardrooms where they have seat drawings. I won one recently when my seat was randomly drawn (and the drawing occuring was linked to a casino slot machine jackpot being hit). While this was certainly nice for me, having the money go to me was from a cardroom’s perspective similar to putting putting the money in a wood burning fireplace and burning it.

Of course, live players can also win these drawings, so this is not the worst promotion there is, and I would give it a neutral rating. Not good but not that bad either. However, if it was up to me, random cash drawings would never happen since there are better ways to distribute the promotional money.

Third, many poker rooms have a promotion where in one form or another, they reward players for playing a certain amount of hours. It can be something like $100 for playing 20 hours in a week, and, if you play a full 30 hours, the reward will go up to $200. Another version of this is that players after putting in enough hours (and sometimes the hours will count double), will earn a spot in a free-roll tournament which of course has value, and in terms of expectation is similar to giving a player money.

But there’s a big problem with this type of promotion. The majority of the money is going to the better players and not the live ones. That’s because it’s the better players, and not the recreational players, who are the ones that tend to put in a lot of hours. So, here is a common type of promotion which has the effect of making the games tougher and should be long-term detrimental to the poker room. So, not only would I give this type of promotion a poor rating, but in my opinion, promotions that reward players for putting in a lot of hours should never be offered. My guess is that poker room managers have never thought through the damage that promotions like this do.

Continuing on with this chapter, let’s address another more important idea. And it’s the fact that poker rooms need to consider the clientele that their promotions will attract.

Again, going back to the late 1980s, one of the poker rooms that I played at offered a promotion where the first person who played 500 hours on graveyard shift, regardless of the game he played, would win a substantial amount of money (and I’ve forgotten the exact number). Also, if more than one person tied by hitting the 500 hour mark at the same time, the promotional money would be split. The idea was that this promotion would add one or two more games on graveyard and through the rake easily pay for itself, and it may have done exactly that.

However, this cardroom was located in a very nice casino and this promotion attracted many “low lifes” who were probably desperate for money. And while I don’t know for sure, it was my opinion that even though an additional game or two was occupied by players trying to win the promotion, it also had the affect of chasing more desirable players (and casino customers who wanted to play a little poker) out of the poker room. So, in that sense, it had the opposite affect. That is, instead of creating more games, it cost the cardroom business and most likely contributed to its closing a year or so later, and I’ve never seen a promotion this bad again. (Of course, the manager of this poker room, probably due to his resume that showed a lot of experience, went on to get a better job.)

Another example of attracting the wrong clientel probably occurred in the Desert Inn Casino (which has now been replaced by The Wynn Casino). For those who don’t remember, the Desert Inn, while small by today’s standards was a beautiful casino that had a high class and wealthy customer base. Anyway, one day in the mid 1990s I was in the Desert Inn and their headline entertainer that night was none other than the great Frank Sinatra, and it was one of the last times that he played in Las Vegas. In addition, you could tell by the way people were dressed in the show line that these were the type of customers the Desert Inn management would want.

However, there was also a small poker room in the corner of this casino and that night they were having a $12 buy-in tournament. Needless to say, the people coming into the poker room were not of the same status as those in the show line. In fact, it was my opinion that if the casino management at The Desert Inn understood what the poker room was doing, there would be no more poker room. And sure enough, it was closed a few months later.

Next, I want to address jackpots when a terrific hand gets beat that offer large payoffs for the loser of the poker hand. At first, this might seem like a good promotion since the jackpot winner is more likely to be someone who plays too many hands. That is, the more great hands you make, the more likely you are to get one beat. But there is a problem. – from Mason Malmuth’s announcement of Card Rooms: Everything Bad