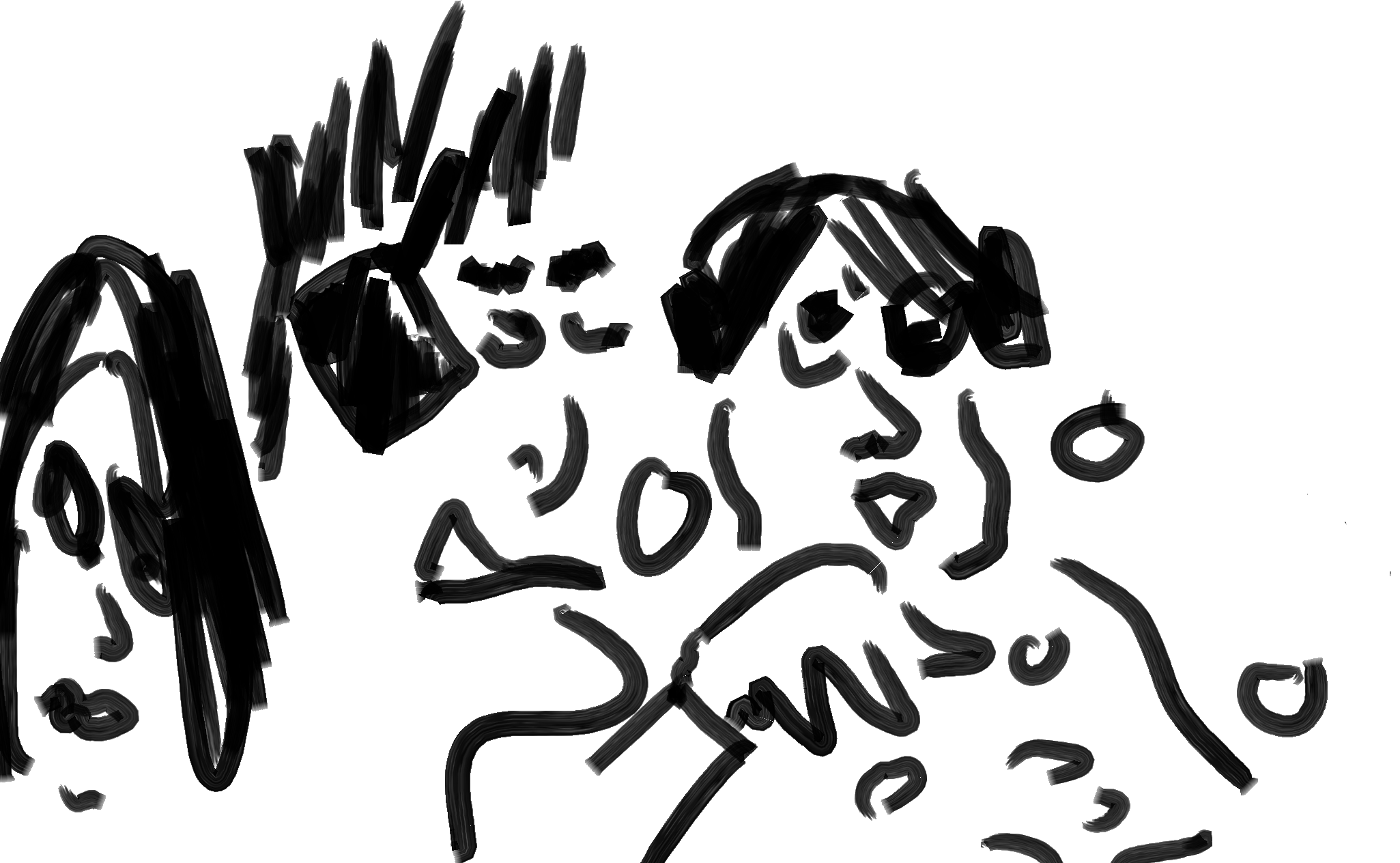 The big tour brings all the heroes and villains to Vegas, and all the tourney behaviors as well. Today it’s Bet Vomit Guy who wanders into the ring games. He’s healthy and young, probably a junior finance or banking type, based on his vigorous but indoorsy and overfed complexion. Glittering silver headphones clamp down on his block of a head and cabbage patch hair. He says nothing.

However, every time BVG puts chips in the pot, he drops them out of his hand with a gesture of consummate disgust. His fingers extend and Bleeeaaaahhhhhhh onto the felt. His eyelids squeeze and his mouth purses as he examines the table’s reaction. It’s a classic tourney player affectation, but this guy could give lessons on it.

Tournaments are interesting in theory – and all the rage, obviously. They once were lures to the cash games but now they are celebrations of poker and fun and personalities and vlogs and rake, all on their own. Many casinos in Las Vegas are barely experiencing a bump in cash games, despite the influx. Poker and tournaments are becoming synonymous, and it’s only going to intensify with the younger gaming crowd’s preference for them.

I open KQ. A fish calls, then BVG counts out the three. It’s squeeze time. He puts his hand over the line, this time floating it an extra second for some re-raising energy emphasis, then he executes the drop.

His lips curl in scorn. Meh, the maneuver seems wants to say, I’m uninterested but also I’m threatening. (There’s a little Louis CK in these characters – meh, eheheh). However, the delivery doesn’t always land with the satisfying thump desired.

Chips spin all over the table: Bleeaaahhhhh.

I’ve seen enough. I’m already sizing my four-bet, but I realize that I’m surrounded by tournament players, and they are telling me something: no. The big blind looks like he’s in shock, a deer in the headlights. His hand is huge. It might only be aces. He looks around the table, almost in guilt or feeling exposed and seen. They know.

While he sticks in a small raise, I scuttle my king high.

BVG gets involved, and bluffs off 150 bbs to the aces.

God damn it, I would’ve made two pair.