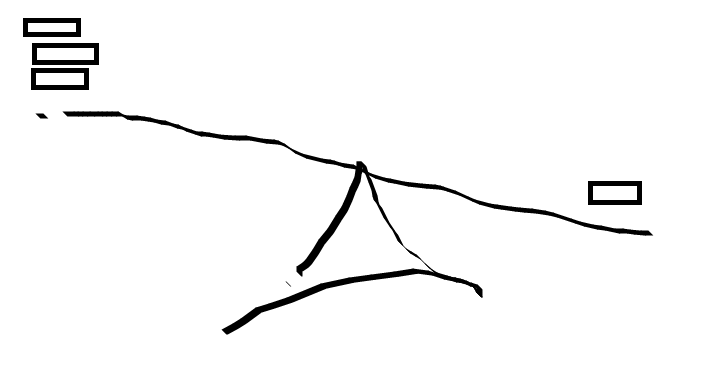 After leading into a paired, two diamond board holding trips decent kicker, I am min raised.  With A10, I’m above the dividing line for winning and losing in a limped pot, so I’m going for max value against a perceived Ace rag.  I can’t be certain because this fellow limped AJ earlier, but that is in fact that only ace I’m worried about it.

Here’s the thing: with a better hand many players will paradoxically protect their equity better.  Whether you call it an information raise or not- and certainly many do, even in this age of overeducated and snarky poker brats who poo-poo the poker habits of yore, this min raise fits the pattern.  He’s a got an ace, and I need to hold.

So I raise him.  Not too big, but enough to build this pot up.

Now he raises me back.  Things just got interesting.  Or did they?

Nope, they just got more expensive for one of us.  Nothing changes the original min raise.  He can’t unwind the info that he gave me.  He raised for information, but it’s a two way street.  I still have him, and now I get to play for stacks – a 400 bb pot, with A10 on AA6dd.  He calls the rare flop 5-bet.

And he turns over J8dd.  Ok, now things are interesting.  How the hell did this happen? A flush draw has just a tad more equity than a dominated ace.  It turns out his bet was mimicking an information raise, was in part an information raise, and in part a very half-hearted bluff.  That’s a lot of stuff to pack into one conundrum.

The paradox of the min raise is that some players, as this one did, like to use it to create bigger pots on the flop with questionable hands, but then on the river with the nuts, raise as small as possible so that they don’t lose you.  Without explaining the logic to them, if you could somehow just turn them around on this point of action, a whole generation of tougher players would emerge and the games would get very hard, very fast.

Fortunately, and absurdly, no one will ever read this who in fact needs this information.